While I don’t want to pile on with all the opinions with regards to the unrest in our country, I’m just like everyone else and so concerned about how we can reel in emotions and unrest. Being away on vacation last week, I was out of touch and when I returned, yet another disaster in Dallas.

As a girl growing up in the Washington, D.C. area, I saw first hand the social unrest of the 60’s. Our high schools were powder kegs (see the news clip from September, 1969, Washington Star) My friends and I all experienced the forced integration of schools in the middle of our high school years in an effort to make things better and give all races an equal education. While that effort did little to fix anything, 40 plus years later (more of a “plus” than I care to admit), we have really come a long way. My prayer is the unrest doesn’t turn back the clock.

My parents were both from southern families and I can attest that there were prejudices that were passed along from generation to generation. I have seen the evolution for the better in my own family and circle of friends over the years and applaud the progress. However, I also know that it was Jeff’s opinion when he worked in a state correctional facility, that the justice system did seem to pass out stiffer sentences to a black male as opposed to a white.

That being said, we as a country do have a lot of work to do. Where do we start? I don’t have all the answers, but can offer this simple suggestion. It starts with love. Your love for your neighbor, no matter their culture or race. Embrace one another and learn from each other. Jesus said this was the most important commandment and it was because he knew that when we honored that one, the rest would fall into place.

Sometimes the best solutions are the simplest. Let’s start now and hold on to the progress that’s already been made and make it better. 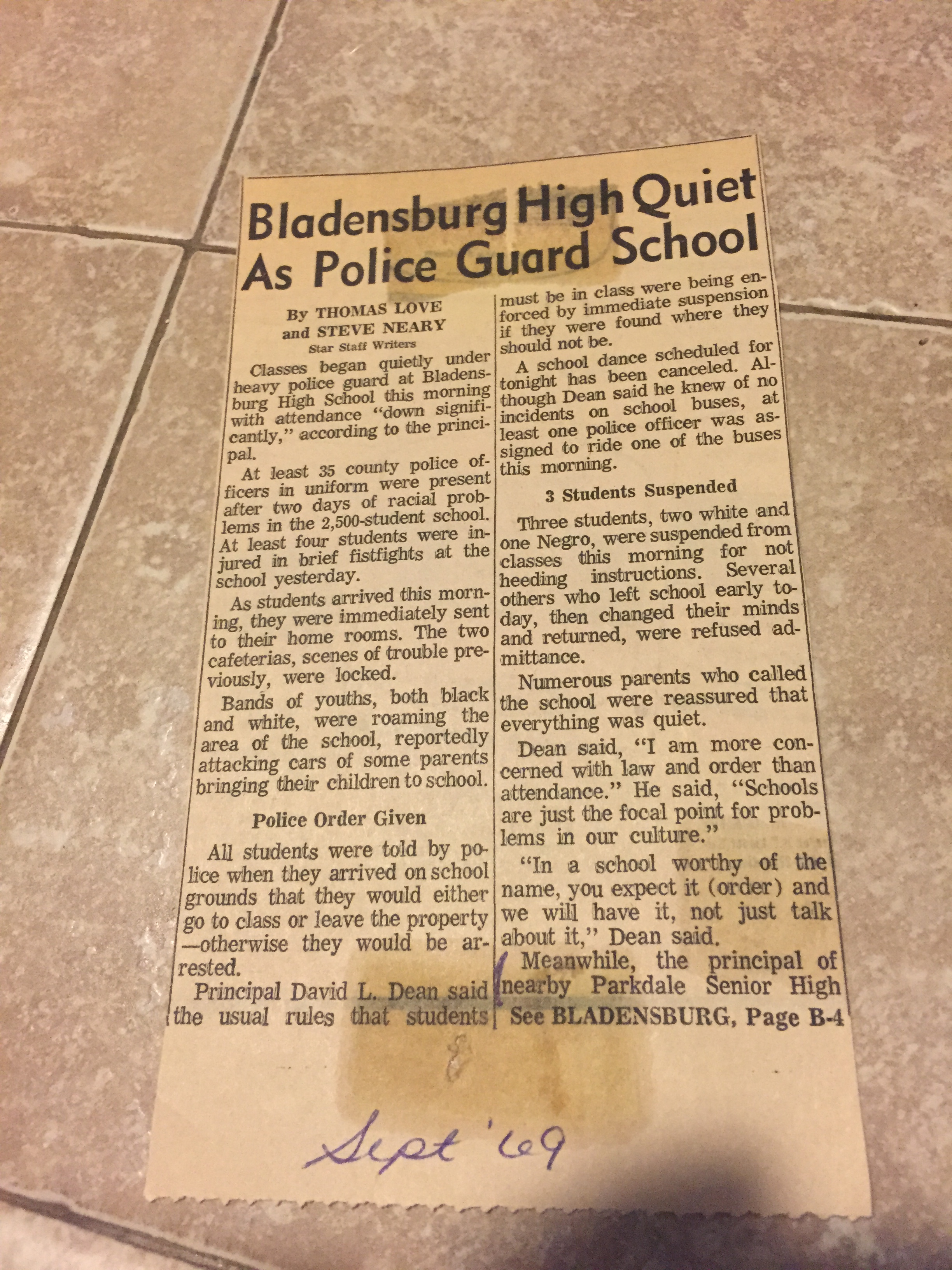